The battery holder design plays a critical role in handheld medical device performance and reliability, helping minimize its size and weight to make it smaller and more streamlined

Handheld medical devices face numerous hurdles on the way to market. First, they need to obtain FDA 510(K) pre-marketing approval for safety and effectiveness.Then, they must be manufactured to the highest quality standards using superior grade components to ensure long term reliability and greater customer satisfaction. All phases of product design are critical, including the selectio of the battery holder. Often considered an afterthought, the battery holder plays a central role in product performance and reliability. For example, the choice of battery holder can help minimize size and weight to make the device more streamlined and miniaturized. The ideal battery holder can also enhance product ruggedness to better survive
normal wear-and-tear as well as the extreme abuse of being dropped and manhandled, all the while maintaining a strong electrical connection that serves as the lifeblood of the device. For decades, coin cell batteries primarily sat flat on the PCB along with the other various components. However, as handheld devices have become increasingly miniaturized, a large diameter battery begins to take up a disproportionately large surface area. Radical rethinking was needed – not of how a battery should sit on a PCB, but of where a battery should sit in a PCB. As a result, vertically-oriented coin cell holders were introduced, giving product designers a choice between making the medical device wider or thicker. To further minimize the height of vertically-oriented coin cell holders, a new option emerged, whereby a small hole was drilled in the surface of the PCB, thus allowing the battery holder to sit partially through instead of on the PCB, helping to reduce overall height. The same concept is now being applied to horizontal coin cell holders. This new style of battery holder works as both structed with gold plating over nickel over copper plating over a phosphor bronze base. The nonreactive nature of gold makes gold-plated contacts more resilient to the corrosive effects of multiple sterilization cycles. Use of gold plating also helps prevent corrosion problems associated with bi-metallic contact, as well as temperature and humidity during shipping and storage. 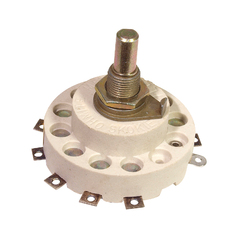 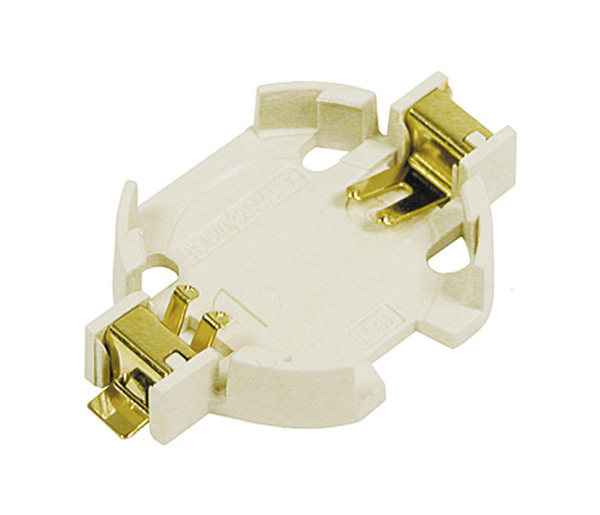 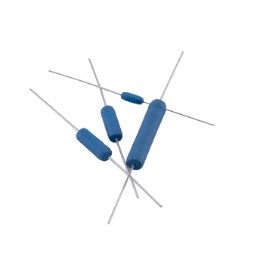 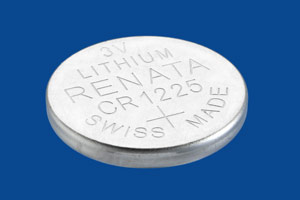 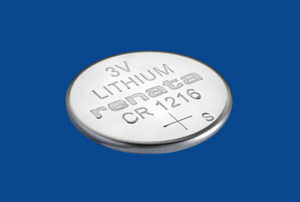 $0.753 USD - $1.450 USD
Aspeed Electronics PTE LTD
We use cookies on our website to give you the most relevant experience by remembering your preferences and repeat visits. By clicking “Accept All”, you consent to the use of ALL the cookies. However, you may visit "Cookie Settings" to provide a controlled consent.
Cookie SettingsAccept All
Manage consent

This website uses cookies to improve your experience while you navigate through the website. Out of these, the cookies that are categorized as necessary are stored on your browser as they are essential for the working of basic functionalities of the website. We also use third-party cookies that help us analyze and understand how you use this website. These cookies will be stored in your browser only with your consent. You also have the option to opt-out of these cookies. But opting out of some of these cookies may affect your browsing experience.
Necessary Always Enabled
Necessary cookies are absolutely essential for the website to function properly. These cookies ensure basic functionalities and security features of the website, anonymously.
SAVE & ACCEPT